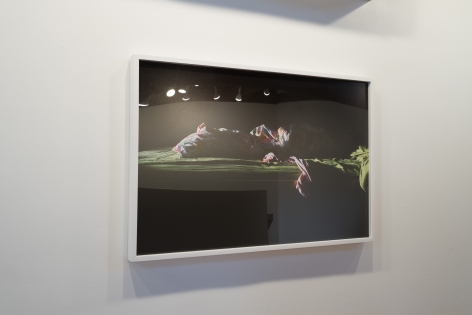 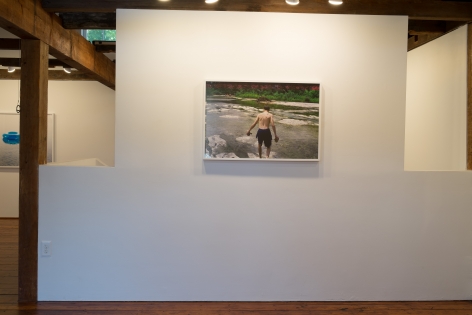 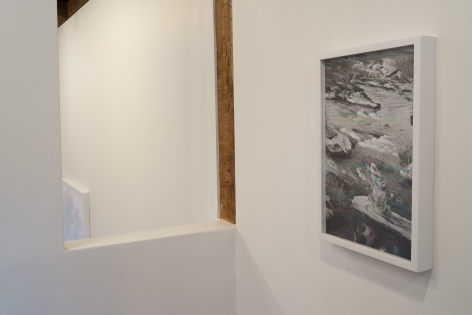 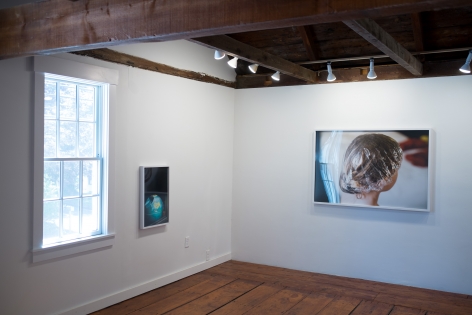 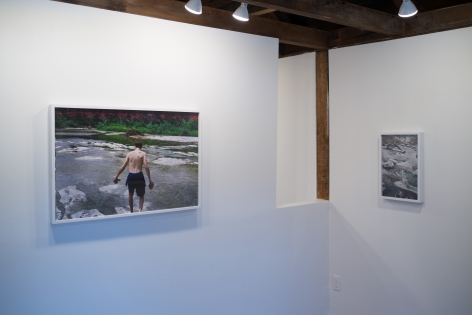 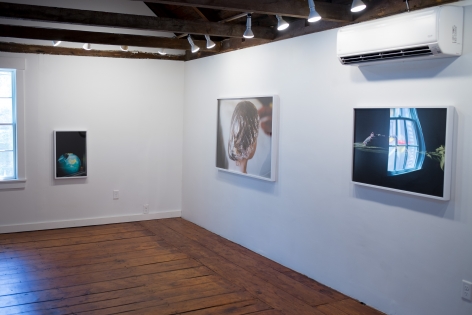 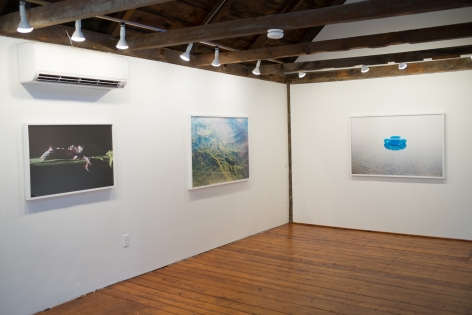 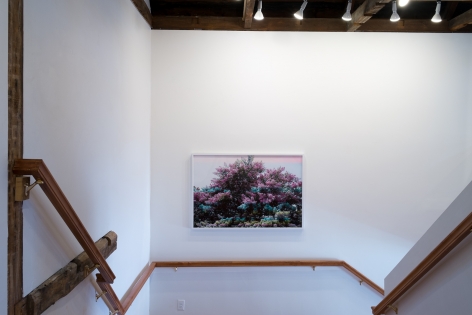 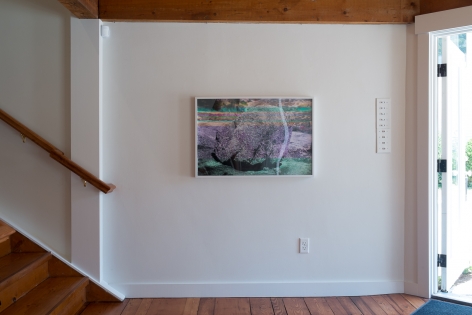 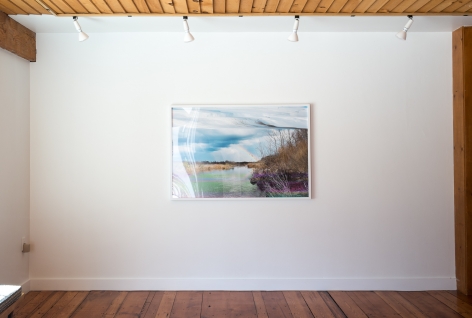 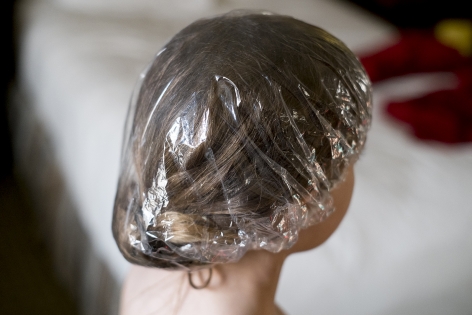 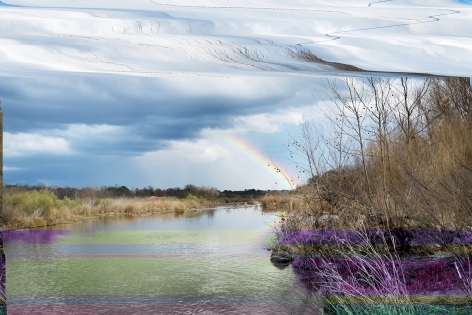 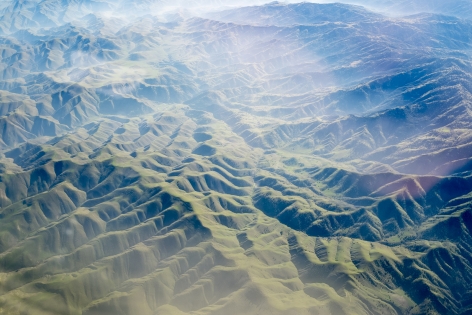 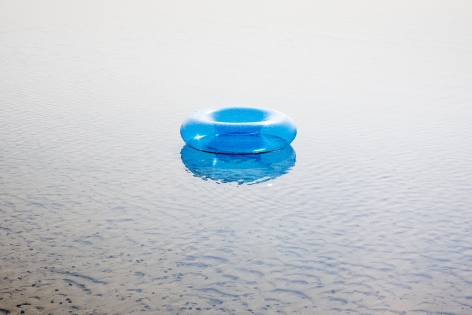 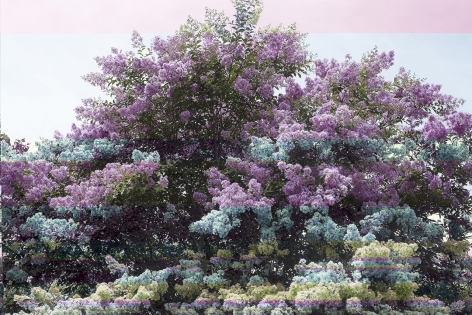 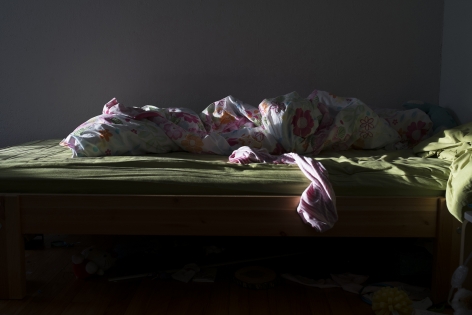 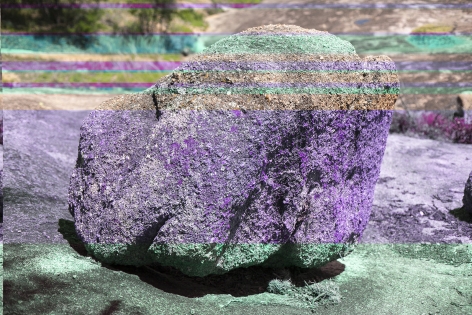 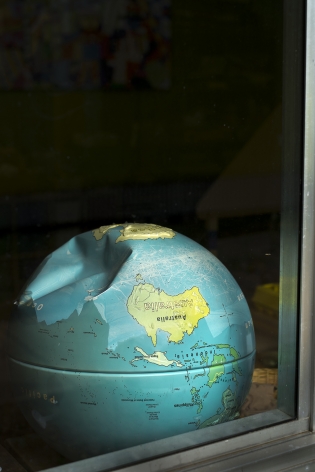 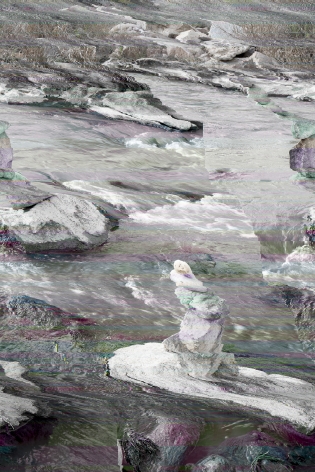 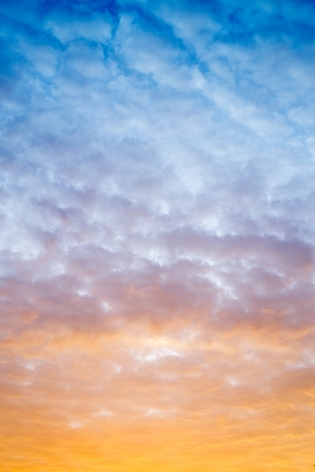 THE WORLD IS ROUND FROM HERE

Gaa Gallery is pleased to present The World is Round From Here, an exhibition by Austin-based artist Barry Stone.  Please join us on July 22 for an opening reception from 6-8pm and artist talk at 6:30pm.

For this exhibition Stone produced photographs that encounter and transform everyday spaces by means of technological interventions.  Stone’s work simultaneously reflects real and digital realities, where photography is used both as a means of documentation and manipulation.  In this exhibition Stone presents the grandeur and wholeness of nature paired with the smallness, banality and intimacy of everyday moments.  His photographs create a world that intersects the natural and the artificial, truth and reality, the real and the imagined, and all the slippages in-between.

Works presented in the exhibition represent two modes in Stone’s work – more conventional, straightforward photography and the in-depth digital alteration of images.  Presenting documents of digital, Technicolor glitch Stone works with a process of databending, a process of manipulating photographs by altering the digital code of image files.  In this process images are first converted into text files.   Modifications are then made to the code of the image and then reconverted.  The resulting image bares the intentional and chance malfunctions of the image, coded artifacts, and distortion, creating realities, which reflect the malleability of meaning in the photographic image.

The title for this exhibition, The World is Round From Here, comes from the artist’s mis-reading of a passage from Wolf Hall by Hilary Mantel.  In the text Oliver Cromwell forcefully describes to another character that the world is run from geographical centers and systems of capital.

“How can he explain that to him? The world is not run from where he thinks. Not from border fortresses, not even from Whitehall. The world is run from Antwerp, from Florence, from places he has never imagined; from Lisbon, from where the ships with sails of silk drift west and are burned up in the sun. Not from the castle walls, but from counting houses, not be the call of the bugle, but by the click of the abacus, not by the grate and click of the mechanism of the gun but by the scrape of the pen on the page of the promissory note that pays for the gun and the gunsmith and the powder and shot.”

From the first portion of this text Stone misread run as round.   In thinking of the world as round from these places, radiating out, Stone ties in the idea of the rainbow, a recurring motif in his work.  Stone elaborates on rainbows stating, “…Each rainbow is created from this unique orientation; the observer is always placed in the center for each rainbow they see.  Rainbows, in other words, are always round from your place within them.”  Photographs function as analogies of the world, of ideas and experience.   Not necessarily a truth or fiction but a hybrid, these images are displayed, hung, read, mis-read, interpreted- in infinite iterations, creating in a way their own centers, their own worlds, their own roundness.

Barry Stone lives and works in Austin, Texas. He is an Associate Professor of Photography at the School of Art and Design at Texas State University. He is a founding member of Lakes Were Rivers, a contributing artist to Space and Time, and represented by Klaus von Nichtssagend Gallery in NY, NY and Art Palace in Houston, TX.  In 2001 he received a  Master of Fine Art in Studio Art, The University of Texas at Austin with a Concentration in Photography and in 1993 a Bachelor of Arts, Biology, The University of Texas at Austin.  He work has been exhibited at the International Center for Photography and Artist’s Space in New York, at the Austin Museum of Art in Austin, Texas, and at the Lawndale Art Center in Houston, Texas.  Recent exhibitions include, New Weather Weaves New Garments, James Harris Gallery, Seattle, WA, Hum, Lamar Dodd Gallery, Athens, GA, and Mine.Yours.Ours- Contemporary Video and Photography of the American Landscape at the Center for Photography in Woodstock, NY. His work is in the collection of the Museum of Fine Arts, Houston. 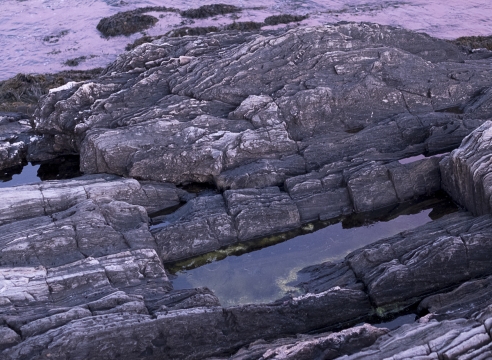 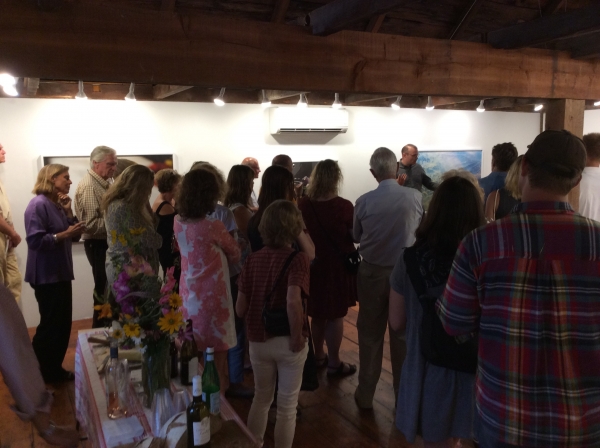 Barry Stone - The World is Round from Here Opening Reception

Thank you to everyone who came out last night for Barry Stone's exhibtion, The World is Round From Here.  If you missed the opening please stop by!  The show will run through August 9.  The gallery is open Tuesday - Sunday from 11am - 6pm.