Gaa Gallery is pleased to present Studies by Sophia Hamann.  Studies will be featured on the gallery’s ground level space and will run concurrently with Yael Ben-Zion’s Works from September 5 – October 11.

Hamann’s work draws on personal archive of images, film footage, and stills.  Much of the works evolves in process, one work leading to another.  Each piece existing on it’s own but in a wider context one can see the apparent sensitivity and attention to detail that characterizes the work. Straightforward technical and analog processes are intervened by the human hand. Through investigating moments in time where an event or action occurs, one second is captured and differentiated from another moment.  Hamann is interested in creating fixed images that are at once still and in movement.

Disappearance and movement are central themes to Hamann’s work.  In the exhibition Hamann presents a work entitled -(Läufer (-The Runners), an ongoing series of landscapes with images of people in forward motion moving away from the camera’s view. In -Läufer/11 (The Runners) one sees a keen physical and psychological attentiveness in the depictions of moments of departure and dissolve.  In addition to The Runners, other works  — (Berg) (Mountain), Dunkelkammer (Darkroom), Stills 3.2.2012 (Old-Cairo), and Hase/1 (Rabbit/1), create ambiguous narratives, suspended in time, absent of a clear beginning, middle, and end.  In the large format print, Hase/1, a rabbit hangs in the crux of a tree branch.  How exactly it got there is unknown. Through image and scale Hamann activates the viewer in a display marked by ominous undertones, implying that the viewer cannot distance themselves from the actions that have occurred or are about to occur.  Hamann asks the viewer to engage both critically and physically in this dichotomy of scale and image, absence and presence, emergence and disappearance. 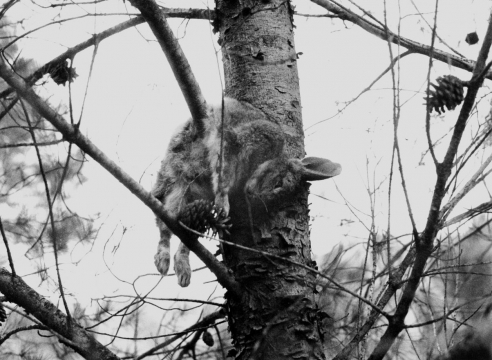 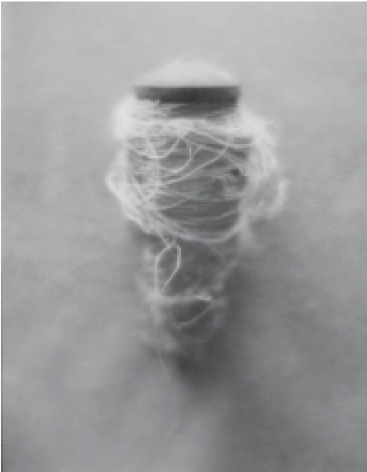 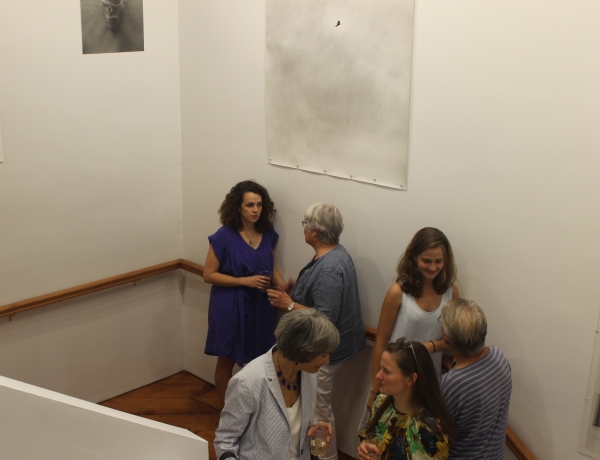 Gaa gallery is pleased to announce two upcoming exhibitions with Yael Ben-Zion and Sophia Hamann. Ben-Zion's Works and Hamann's Studies will run concurrently from September 5 - October 11. Please join us for the opening reception on Saturday, September 5 from 6 - 8pm at Gaa Gallery 230B Main Street, Wellfleet.